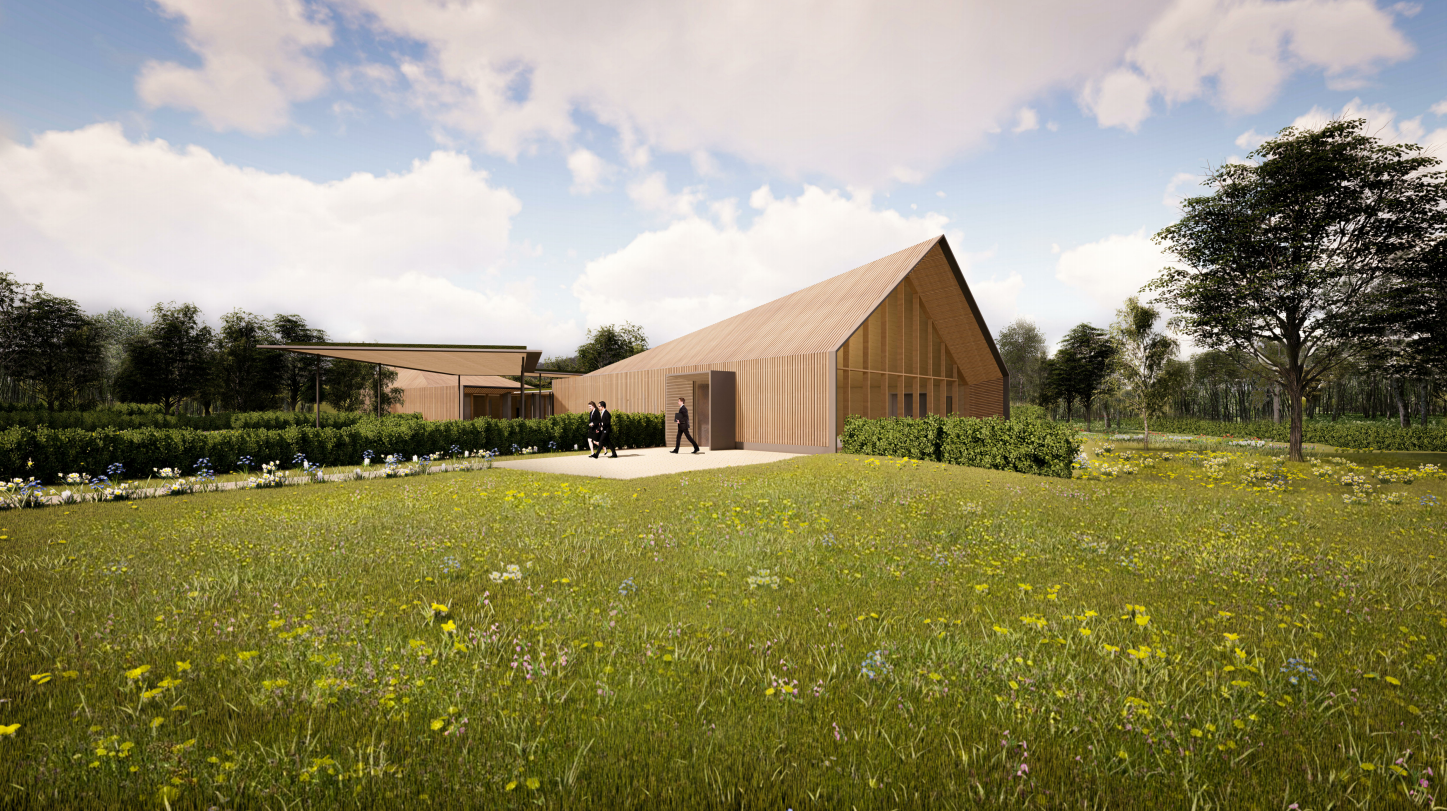 By Jeremy Hamilton15th September 2021No Comments

Decision on Oxted Crematorium is Getting Closer

Planning Inspector Jonathan Price heard four days of evidence from both Horizon and from Tandridge Council after Horizon appealed the Council’s 2020 decision to refuse a planning application for a new crematorium.

Prior to the inquiry, Tandridge Council had confirmed that they would recommend approval for a duplicate application submitted by Horizon so long as the appeal was withdrawn and, consequently, costs could be saved.   This was based on independent professional advice received by the Council, which upheld Horizon’s contention that a crematorium is needed to serve the area and said that the Horizon site was the best of those that had been put before the Council.

However, May’s local election saw Oxted councillor, Catherine Sayer become Leader of the Council.   Her accession preceded a volte-face by Tandridge planners who decided they would fight the appeal after all.   As a result, both sides, represented by their QCs and consultants, ended up giving evidence to August’s inquiry.   The inspector also heard evidence from Alex Rabbatts, Chairman of the Godstone Village Association and Reverend Peter O’Connell, both of whom stated they felt the crematorium was needed

Having heard all the evidence and visited the Oxted site. Mr Price is due to make his decision in mid-October 2021. 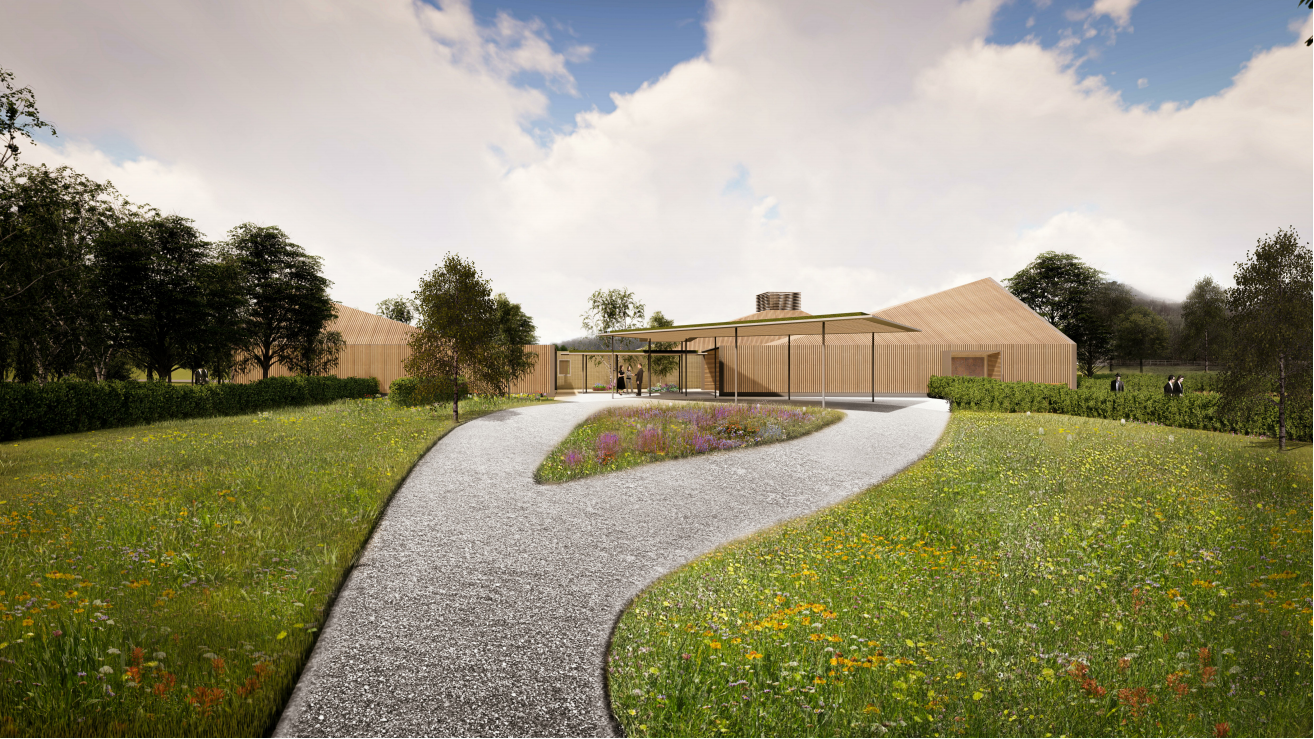